Here are my drawings, as much as I am a beginner, I decided to share this, because... they turned out Good ? well, I liked them, of course there are still many things to improve, but I liked my art to the point of sharing.

Cyberpunk Characters, I play Cyberpunk 2020,the tabletop RPG, I was struggling to find good image for players Characters so I decided to try drawing them. 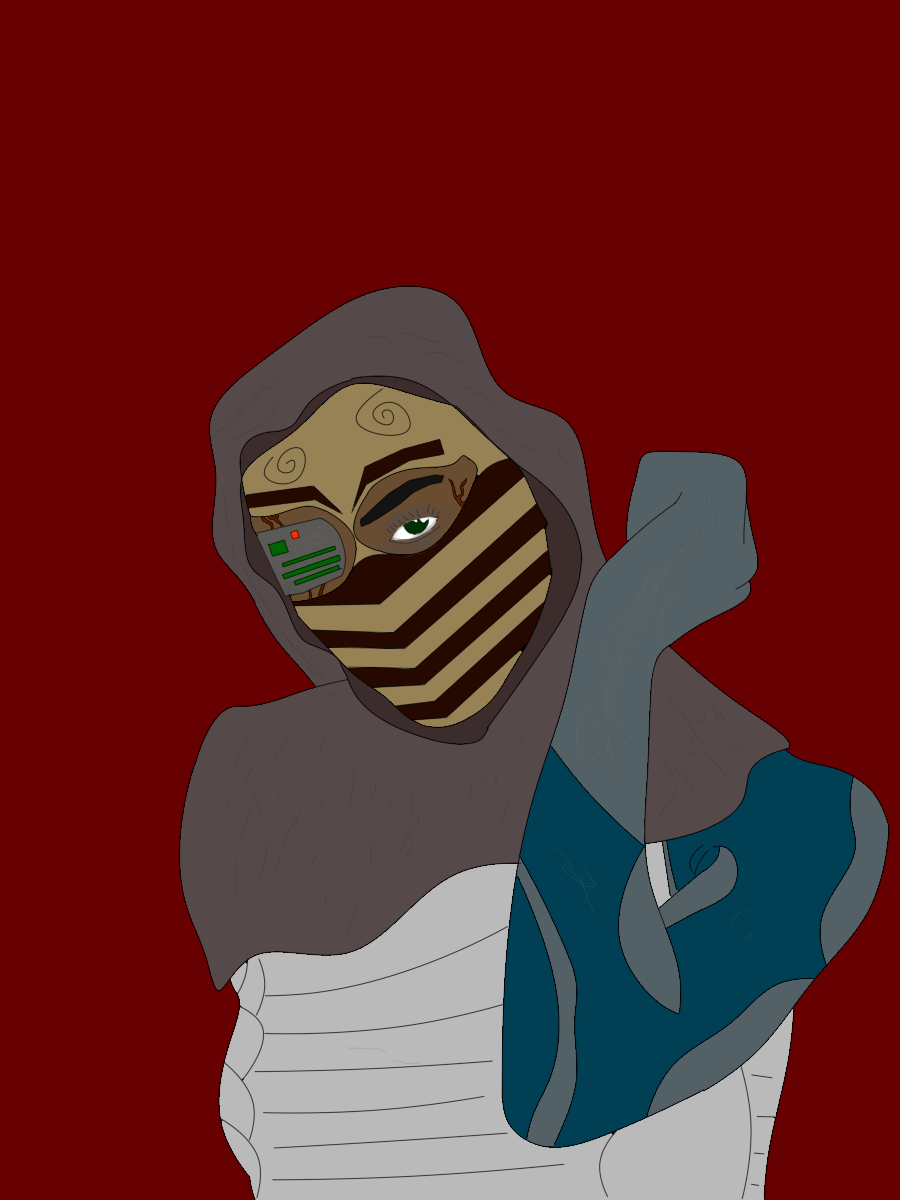 Nazara is an woman born in a desolate place in Africa, at 17 suffered an accident that left her disfigured, at 19 she left Africa and became a Techie, working in various places around the world, ending up in Brazil at 21, where she steals cybernetic implants from bodies and resells them. She met Leopoldo while buying implants from a body brought in by mobsters, they struck up a friendship and now live together, and work togheter as "mercs" 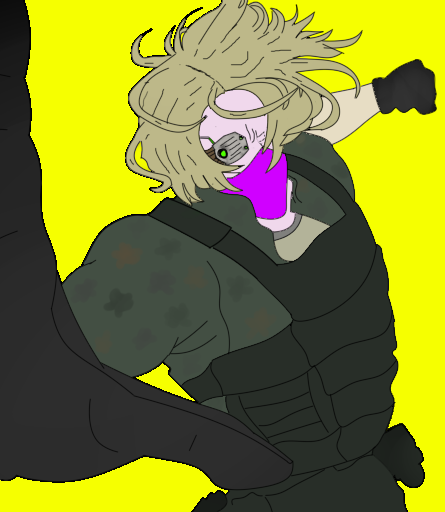 Leopoldo was born in Portugal in a multicultural Arcological city, his family was "upper middle class" and had a great childhood, however in the Arcological city things were very different from the "real world", he like most young people there felt isolated, many of them when reached 17 years old left in humanitarian caravans, others like Leopoldo took tests to join some Solo groups. At the age of 17, Leopoldo joined one of these groups and participated in several missions around the world, eventually going to Brazil, where he separated from the group and worked with a friend for some time, he became a religious person, but still think he is not able to live a normal life, he kept on doing services as a solo.